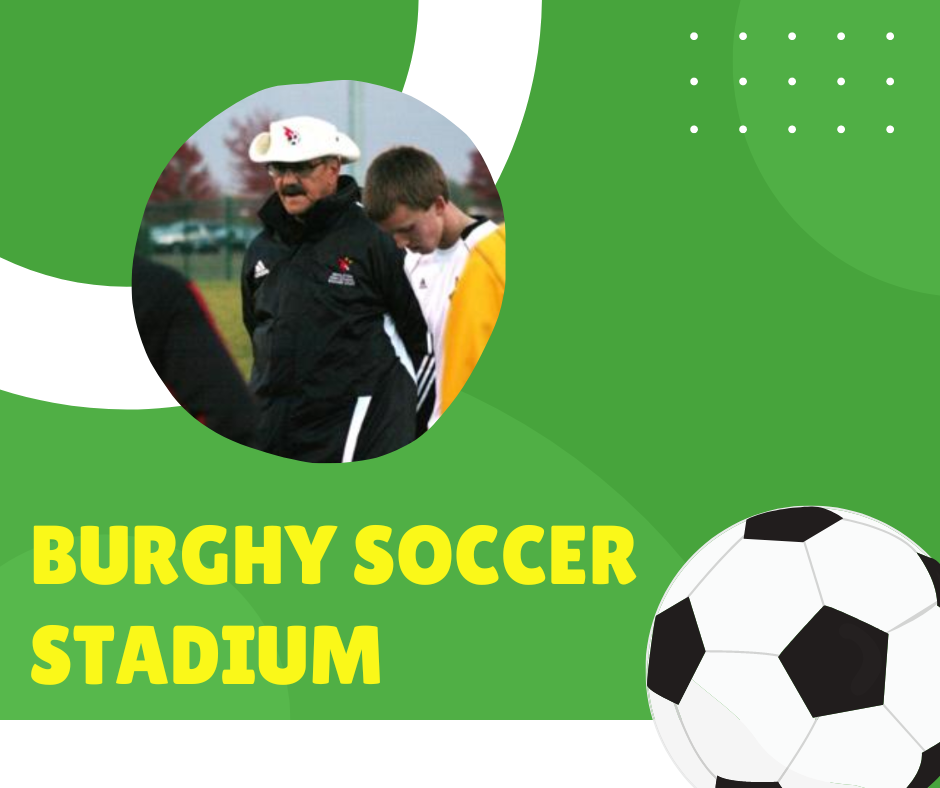 The soccer stadium at Middleton Firefighters Memorial Park is getting a new name!

Coach Burghy began the boys and girls soccer programs at Middleton High School and served his teams and the MCPASD community for 21 years. He ended his boy's soccer career with a total of 224 wins, which according to the National Soccer Coaches Association of America, marks the second-highest win total in Wisconsin for boys' soccer. He finished with a combined win recorded with both boys and girls programs with 515 wins.

Coach Burghy is well-respected in both the soccer and Middleton-Cross Plains community. Many community members, alumni, and former staff hoped to honor the legacy of Coach Burghy by way of naming the Middleton Firefighters Memorial Park stadium.

We are pleased to share that the School Board approved the request, and the stadium will now begin the process of naming the "Burghy Soccer Stadium!"